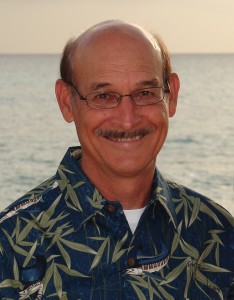 James Bouvier, a native Houstonian, earned advanced degrees in mechanical engineering and business administration from the University of Houston. He contributed to NASA’s Apollo program to land a man on the moon as well as the development of the space shuttle design. Near the end of a successful career in the electrical power generation industry, he narrowly escaped the 9/11 attack on the World Trade Center that inspired the writing of Escaping Armageddon. James and his wife live in Texas, where they spend quality time with their son, daughter-in-law, and two grandchildren. James is an accomplished artist and enjoys water skiing, scuba diving and operating a cattle ranch in Texas.