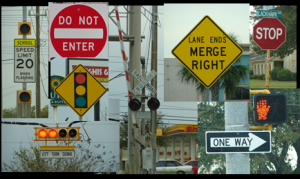 Many people today are concerned about their future and the future of their children and grand-kids. Our world is in turmoil, the Middle East is on fire and our ally Israel is threatened with extinction by Iran as soon as they have a nuclear weapon. Our United States Ambassador to Libya and three other Americans were recently killed in a terrorist attack in Benghazi. It’s not a lot better at home. Our national debt threatens to strangle us, many people are unemployed and our nation is divided. It is no wonder many people are asking where in the world are we going, what does the future hold for us? Do you want to capitalize on knowing the ultimate destiny of our world and where we are going?  Read an exciting new book about the future that was inspired by God, and my own close encounter with the 9/11 terrorist attack on the World Trade Center in New York City, ESCAPING ARMAGEDDON. It will change your life forever.